TV actor Juhi Parmar, who got divorced two years ago, has said breaking the news of her divorce to daughter Samairra was not too difficult. The actor told her about the divorce ‘like a fairytale’ and the young one understood that it was real. 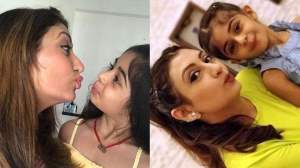 Juhi told reporters in an interview, “Samairra has been a very understanding kid. She has never made me uncomfortable with her questions. I broke the news about my divorce or separation to her a year and a half back, I told her like a fairytale. She understood how princesses live happily ever after. She understood that it is our reality. She knows that she has a single parent and in true sense more than single parenting, we are triple parenting her as my parents stay with me and they look after her.” Juhi also said that her parents are available all the time for Samairra , adding that she is very attached to her grandparents.

Juhi also added that her ex-husband and actor Sachin is equally available for Samairra. “She can talk and meet her father anytime she wants. Sachin can meet her anytime he wants. Everything is nice and positive. Sachin and I are great friends now. So, when we all are in a happy space there is no scope of feeling that something is lacking. It’s just that there’s a situation where things are like this but what matters is we have risen above that situation to live in a happy space.”

Recommended: The Surprising Secrets of Highly Happy Marriages: The Little Things That Make a Big Difference

Claiming that her relationship status does not bother her, Juhi also offered an advice for single parents: “I think it is very important that you answer your child’s queries especially when it is related to his/her life.” 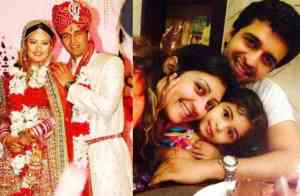 Juhi and Sachin got divorced two years ago in 2018. Just months after she got divorced, Juhi wrote in an emotional note on Instagram. “A lot of you have been speculating, a lot commenting, a lot questioning and yes everyone has been asking me why have I been quiet? On January 27, 2013 a mother was born and my first priority has been my daughter ever since. A lot has been said but WHY is my question? We had decided that we would never blame each other, as that’s not in the best interest of our daughter. I had kept my word and always shared the blame for a failed marriage by terming it to be ‘incompatibility: I could have never imagined that you will form a base by misconstruing and misinterpreting my so called statements; you have put the entire blame on me of the marriage crumbling down by calling it a loveless marriage. You claim that I have never loved you no matter what and also that only you loved me that too deeply and thus you have called it a one-sided marriage and relationship,” she posted.

She also wrote, “I am shattered as a woman, I can’t get over the shock and don’t know how to gather myself to speak up. And yet I must to protect my dignity as a woman, which has been maligned. I must speak up to keep the respect of my child and tell her that she was born out of love and not lovelessly, as that would shatter the whole purpose of her being.”

“My integrity has been questioned and blamed by my ex-husband. I have been completely misinterpreted and misquoted by my ex-husband who claims ‘That I was never in love with him…’ I want to ask that when and where have I said those words! When did I ever say that I have not loved you even after marriage? And by calling our marriage a one-sided relationship you have not only crushed and negated all my efforts that I put into our marriage but also insulted me publicly and assassinated my character. If I didn’t love the man I was married to, I wouldn’t have stayed with him for nine years of my life and given birth to a child which is ‘ours: Two decades of hard work to build an image, a niche for myself but today my parents, my family and I have to face emotional torture, abuse and nuisance due to the comments you have made,” she added. 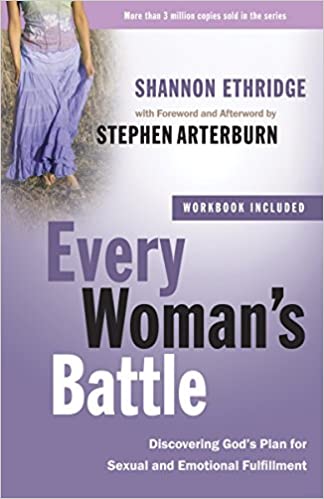